Skylightz Gaming took the top spot with two wins on Day 2 with a total score of 125 points with 51 finishes. Here is the complete points table at the end of the All Stars Invitational esports LAN event Day 2. 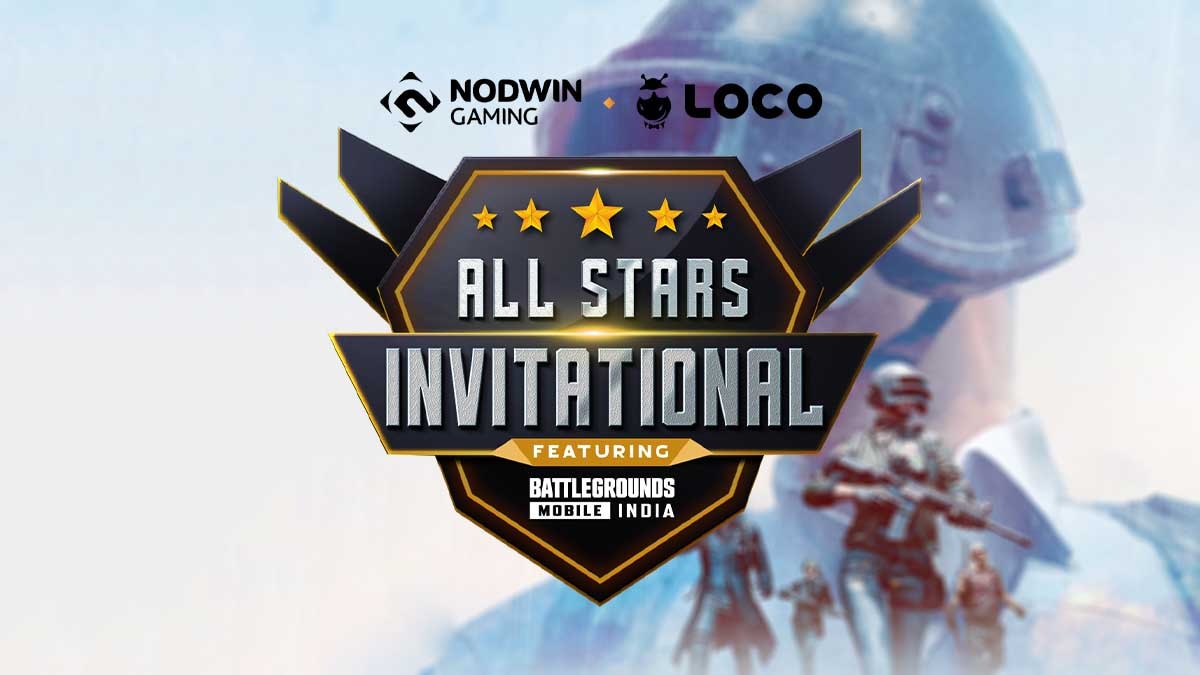 Skylightz Gaming managed to climb to the top of the All Stars Invitational esports LAN event from fourth place on Day 2. The team managed to score 75 points on the day to take their tally to 125 points, 10 points lead over Team XO. The team grabbed two wins on the day and has a total of 51 finishes so far. Team XO held on to the second place for the second day while scoring a total of 115 points through 70 place points and 45 finishes. The team did not win any of the five matches played on Day 2 of the All Stars Invitational LAN event.

Team Solomid (TSM) slipped through the ranks as they lost their top spot from opening day. Despite winning a game, TSM FTX ended the night in third place with 111 points. To much surprise, Godlike Esports went further down the table on Day 2 as they could only muster 45 points so far with no wins. Hyderabad Hydras, 8Bit, and Revenant Esports also won games whereas Skylightz Gaming registered two wins out of the five games played on Day 2. Hyderabad Hydras, the first franchise team for ESPL Season 1 managed to improve their rank to nab the fourth spot with a total of 106 points. Here is the complete points table at the end of the All Stars Invitational esports LAN event Day 2.

Team SouL backed out from the BGMI LAN esports event at the last moment due to health issues for one of its members. As per the new information from Team SouL member SID, Harsh "Goblin" Paudwal was suffering from food poisoning and could not recover in time. The team thus decided to step back from taking part in the All Stars Invitational BGMI LAN event.

SID further revealed some information during his latest YouTube stream adding, “We were on the way to the airport. Goblin's health became worse like he was not recovering," He concluded by saying, "It is not something you can realistically avoid, it does happen sometimes. If your luck is down, it does end up happening at times."