The Indian team for DOTA 2 won the Bronze medal after an impressive fight with New Zealand with a final score of 2-0. 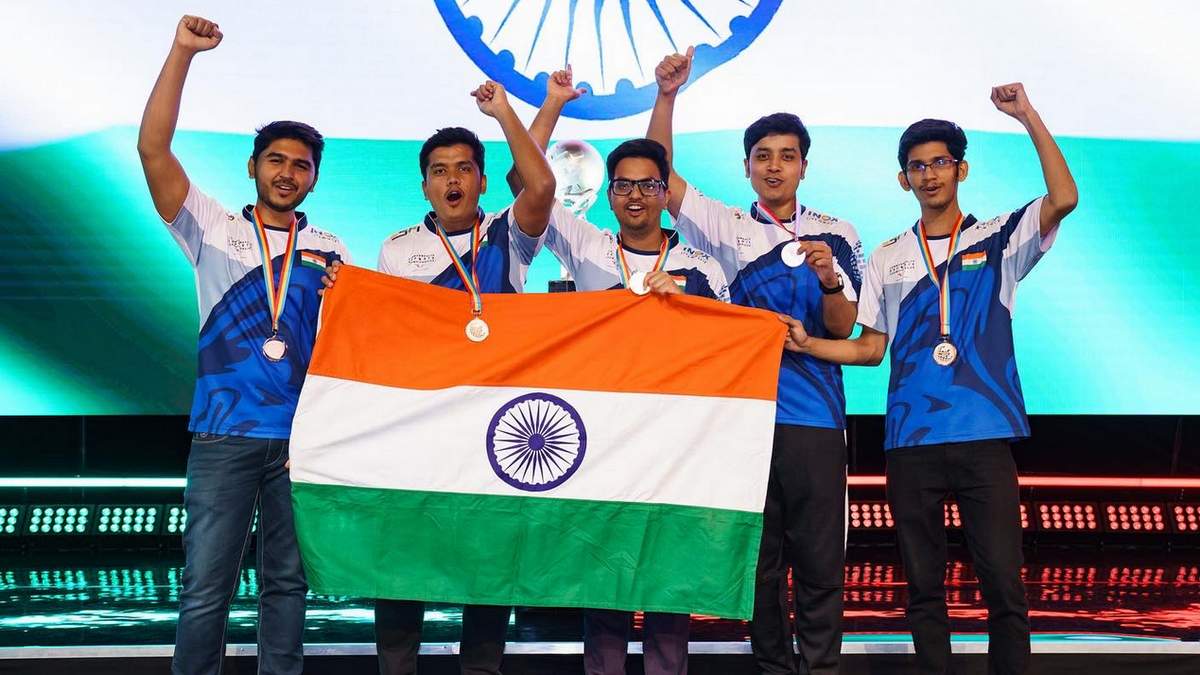 India has achieved a ground-breaking feat in the esports segment at the recently concluded Commonwealth Esports Championships 2022. The Indian team for DOTA 2 won the bronze medal after an impressive fight with New Zealand with a final score of 2-0. The international tournament took place over a period of two days at the International Convention Centre (ICC) in Birmingham.

The occasion is important as this win came at the first-ever Commonwealth Esports Championships (CEC). The Commonwealth Games Federation and Global Esports Federation partnered together to conduct the event. CEC 2022 included DOTA 2, eFootball from Konami, and Rocket League esports titles. The Indian teams competed in DOTA 2 and Rocket League at the tournament. Let’s check everything about the Commonwealth Esports Championships 2022 and the bronze medal win for India in DOTA 2 here.

Team India clean swept the DOTA 2 team for New Zealand after a dominant performance. The team representing India on the international platform included Moin Ejaz, Shubhnam Goli, Abhishek Yadav, Ketan Goyal, and Vishal Vernekar. Revisiting the Bronze medal decider match, the team managed an easy win in the first game with the Radiant faction. The team managed to win the first match in just 30 minutes with a 38-11 score. Moving to the second match, both teams brought their A game for an intense competition. Both the teams were tied at 50-50 during the match before New Zealand committed a mistake. This mistake helped the Indian team quickly wrap up the match to win the bronze medal.

Overall, the Indian team performed admirably during the Commonwealth Esports Championships 2022 for DOTA 2. The team won their first match against Wales with a final score of 60-15 to head to the semi-finals. However, they lost the Semi-finals match to then fight for the third spot. After the win, Moin Ejaz said, “I’m feeling very happy about it, the game was very close and could go any way, we were so excited, and the atmosphere was absolutely pumped up.” He went on to add, “I’ve loved all the people here and it’s been really thrilling.”

In the end, India finished in seventh place tied with Singapore after winning one bronze medal each. The Indian team for Rocket League failed to qualify for the playoffs. Malaysia clinched the top spot with three gold medals. England ended in the second spot with one Gold, two Silver, and one bronze medal to win a total of five medals. Wales came in third with One medal each for a final tally of three medals.