ESPL (2022) Season 2: Schedule and Maps are now out; all esports fans and teams need to know

ESPL 2022 will have four-player squads compete against each other from across India, for a total prize pool of Rs 1 crore. Here's where you can check out the details of the schedule and map of ESPL Season 2. 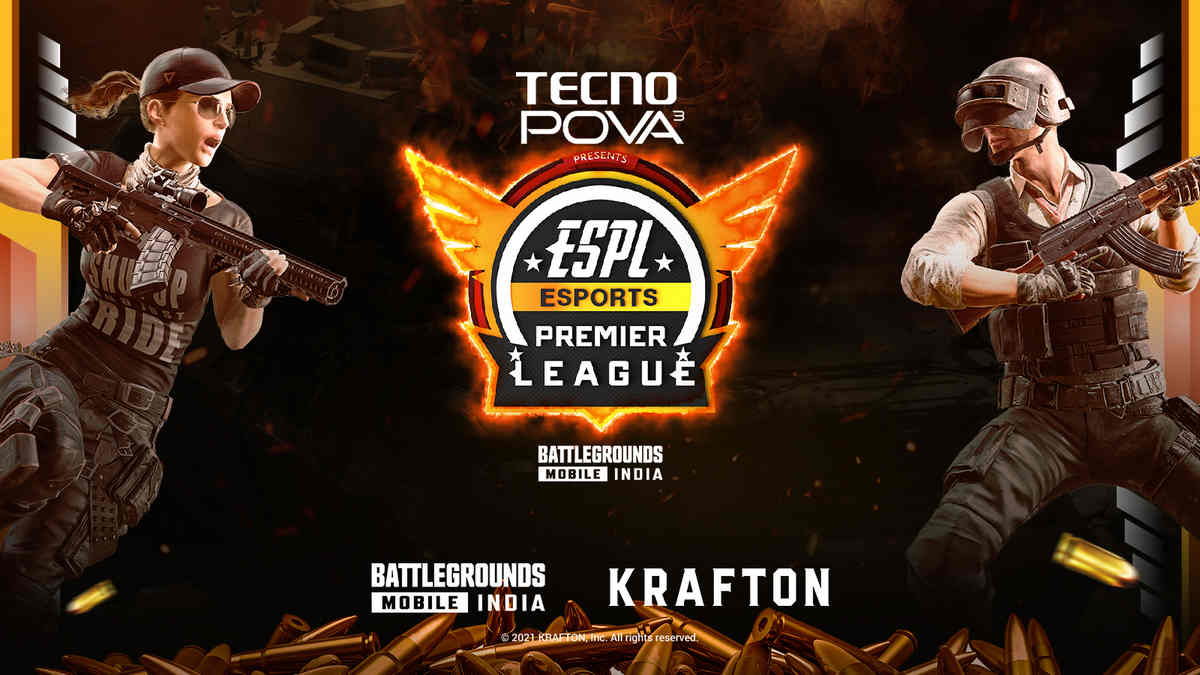 India Today Gaming has just announced the schedule of the second season of its ESports Premiere League (ESPL). Along with it, the tournament organizer also shared information on the maps of the matches across various stages of Season 2. This information follows the news of India Today Gaming announcing the second season of the ESports Premier League, after the inaugural edition last year. This year, India Today Gaming has partnered with Krafton so that the BGMI (Battlegrounds Mobile India) esports teams, athletes, and fans can compete to highlight their talent. Read on to find out all about the latest updates on ESPL Season 2.

The maps available in BGMI are one of the factors which make the game so exciting. Sometimes, the place where you and your team land during a match can be the difference between a Chicken Dinner and a defeat. Looking at the details around ESPL Season 2, the Open Qualifiers will be played on Erangel and Miramar maps. These two are among some of the most popular maps in BGMI. The Invitational Qualifiers will have Erangel as the main map, along with Miramar, Vikendi, and Sanhok. The same goes for the Last Chance Qualifiers and LAN Finals League.

ESPL Second Season will have Tecno as the Title Sponsor. Tecno is gearing up for the market launch of its newly announced latest gaming-efficient smartphone, the Tecno Pova 3. Tecno Pova 3 comes with a powerful Helio G88 processor, a 7000 mAh battery, 11 GB RAM, and a 128 GB ROM.