Blind Esports gets the ground running with two wins on Day 2 and climbs to the top of the ESPL leaderboard. 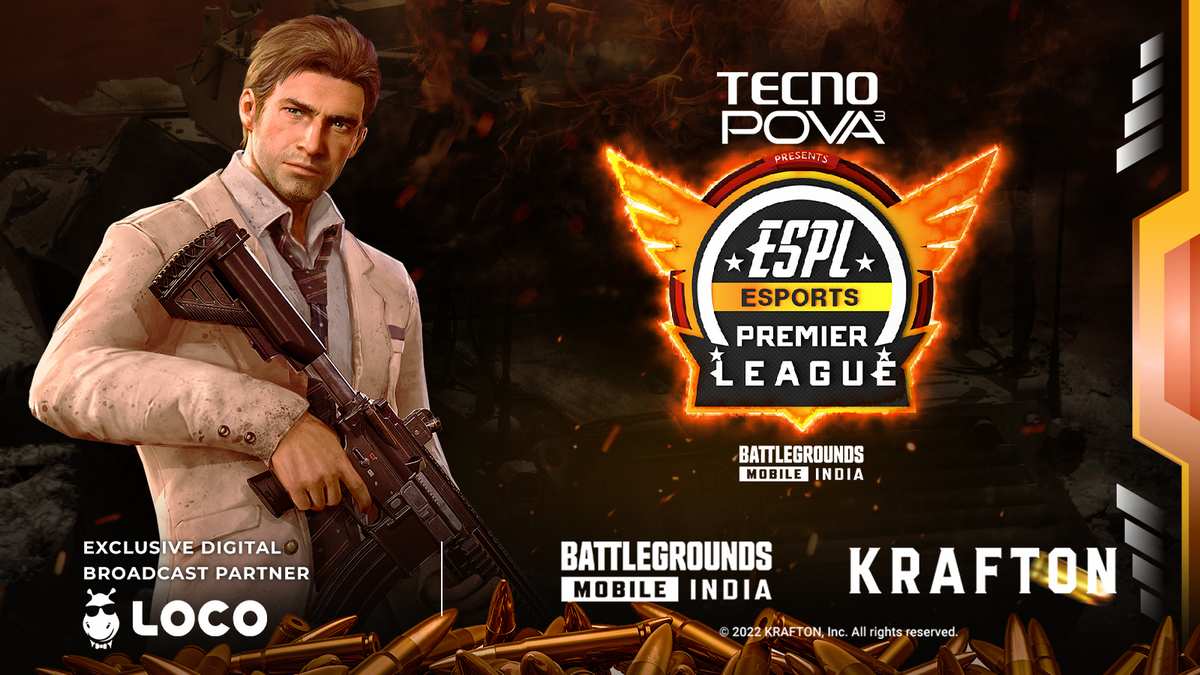 ESPL Season 2 Invitational Qualifiers 2 Day 2 arrived with plenty of action and thrill to talk about. Revenant Esports led by the end of Day 1 but slipped to 7th on Day 2. Blind Esports shot up in the rankings with two wins to top the leaderboard on Day 2. Marcos Gaming retained second place whereas Team SouL rose to third place. Meanwhile, ESPL Season 2 is set to host Tecno League, presented by Tecno Mobile.

Up next, we have the Invitational Qualifiers 2 Day 3 and you can watch India’s top BGMI teams live only on Loco, the exclusive digital broadcast partner for this year’s ESports Premier League.

Tecno League will start with 500 teams competing via group stages. A total of 125 teams will head to the next round and then a further 48 teams progress to the semi-finals. The final will feature a specially invited team alongside the top 15 semi-finalists as they compete to win the Tecno League.