Netflix is planning to enter the gaming industry with bundles; Everything we know

According to the latest information available, the company is planning to offer a gaming bundle to its subscribers next year. Let’s check everything new we know about Netflix and its likely entry into the gaming industry here. 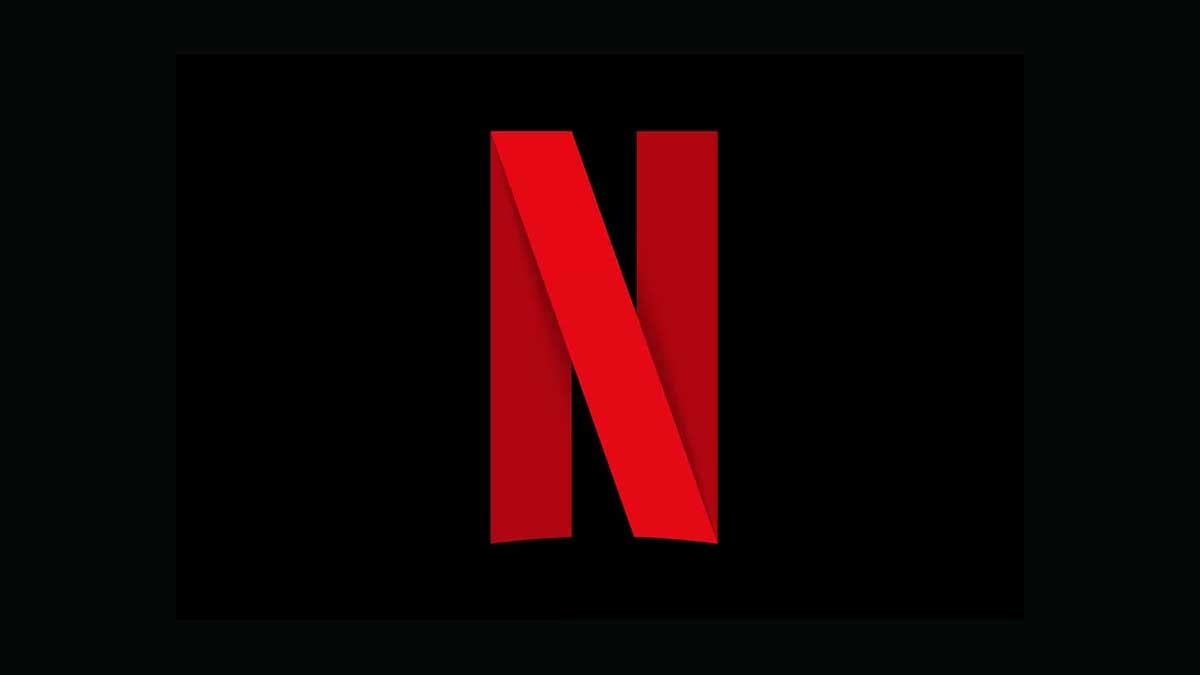 It looks like Netflix is reportedly looking to enter the video game industry as part of an expansion. According to the latest information available, the company is planning to offer a gaming bundle to its subscribers next year. Several media outlets have reported on this development outlining the steps that Netflix is taking to get started. It is also worth noting that this is not the first time the company dabbled with gaming. The company previously released Black Mirror: Bandersnatch, an interactive TV episode that was more like a choose-your-own-adventure game. This because like a branching game, viewers selected choices for multiple endings and resulting consequences. Let’s check everything new we know about Netflix and its likely entry into the gaming industry here.

Inspecting the information online, it looks like the company is planning a gaming bundle like the Apple Arcade. As part of the preparation, the company is planning to hire a gaming executive to kick-start things. Unlike most smartphone games, the company will likely not include ads in the bundled games. However, The Information did note that the current plan was “very much in flux” so things can change with time. Like Apple Arcade, the company will likely offer “licensed Netflix IP” and commissioned titles from indie game development studios.

Some of the more immediate licensed IPs at Netflix include Assassin’s Creed, DOTA, and The Division franchise from Ubisoft. This list could also include The Witcher, Resident Evil, Castlevania, and more. For some context, the company has also commissioned games based on its original content including Stranger Things, To All the Boys, and La Casa de Papel. While responding to the rumors, the company did not reveal any official confirmation around its plans. The reports also noted that Netflix will likely release the service in 2022.

The company is yet to share details around the type of games it will offer. Will it offer native games or will it go the video game streaming route like Google with Stadia, Amazon with Luna, and Microsoft with xCloud. The company will likely face a lot of issues while offering a video game bundle.