The task force will be headed by Apurva Chandra, Secretary of the Information and Broadcasting Ministry. Read more about the task force and its objectives below. 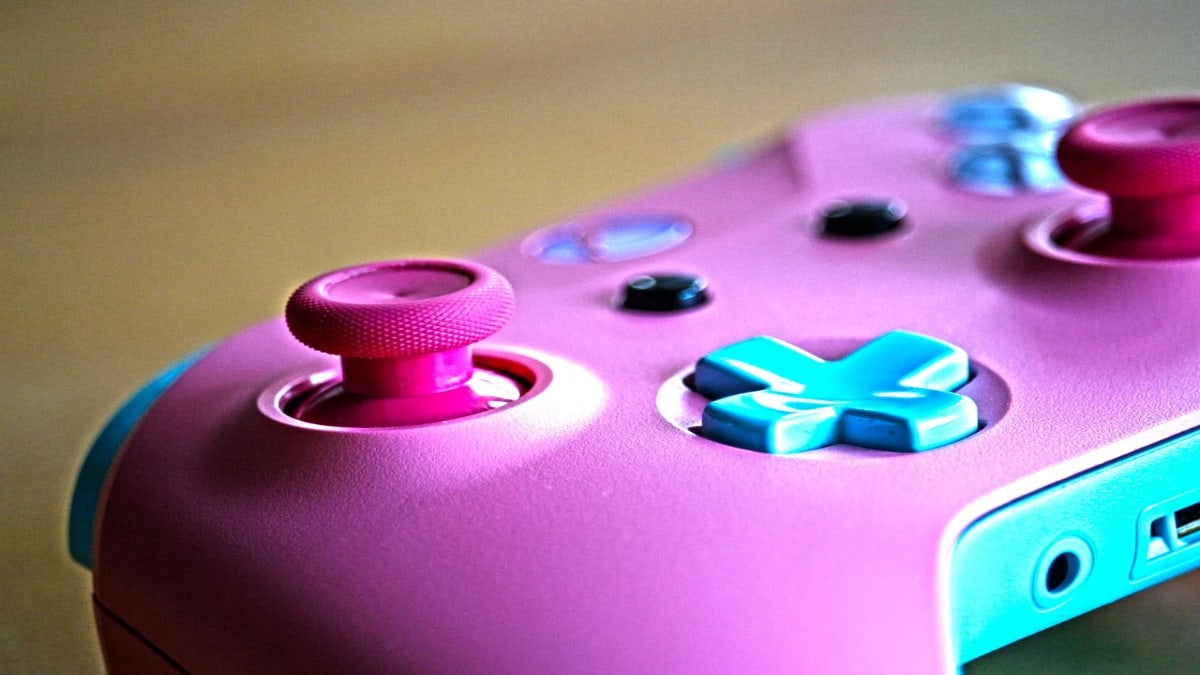 The central government has created a new task force to promote Animation, Visual Effects, Gaming and Comics (AVGC) in India. The Information and Broadcasting Ministry created this body to form a national AVGC policy, as told by the ministry on Friday. One of the primary functions of the AVGC task force would be to promote the Indian industry in a global context. So, the body will focus on attracting foreign direct investment and boosting the reach of the industry globally. It will also be tasked with increasing job opportunities in the country.

It will also recommend a framework for curriculum in graduation, post-graduation and doctoral courses that will be adopted in the country. This curriculum will be for all courses in sectors that are related to AVGC. It will also look to facilitate academic institutions so that skill training can be offered. The task force would also look to collaborate with vocational training centres and others in the industry for the same.

The I&B Ministry believes the AVGC sector can be the torchbearer of both “Brand India” and “Create in India” initiatives. The ministry added that “India has the potential to capture 5% (about $40 billion) of the global market share by 2025, with an annual growth of around 25-30% and creating over 1,60,000 new jobs annually”.

The state governments of Karnataka, Maharashtra and Telangana are also represented in the task force. The task force also includes heads of educational bodies such as the All India Council of Technical Education and the National Council of Educational Research and Training. Industry bodies like the Federation of Indian Chambers of Commerce and Industry, the Media and Entertainment Skills Council and the Confederation of Indian Industry also have members in the task force.

The body had been set up after it was announced by Union Finance Minister Nirmala Sitharaman in her Budget speech in February.