Results of In-Game Qualifiers will be revealed on the 17th of April. Here is everything you need to know on the developments of Battlegrounds Mobile Open Challenge (BMOC). 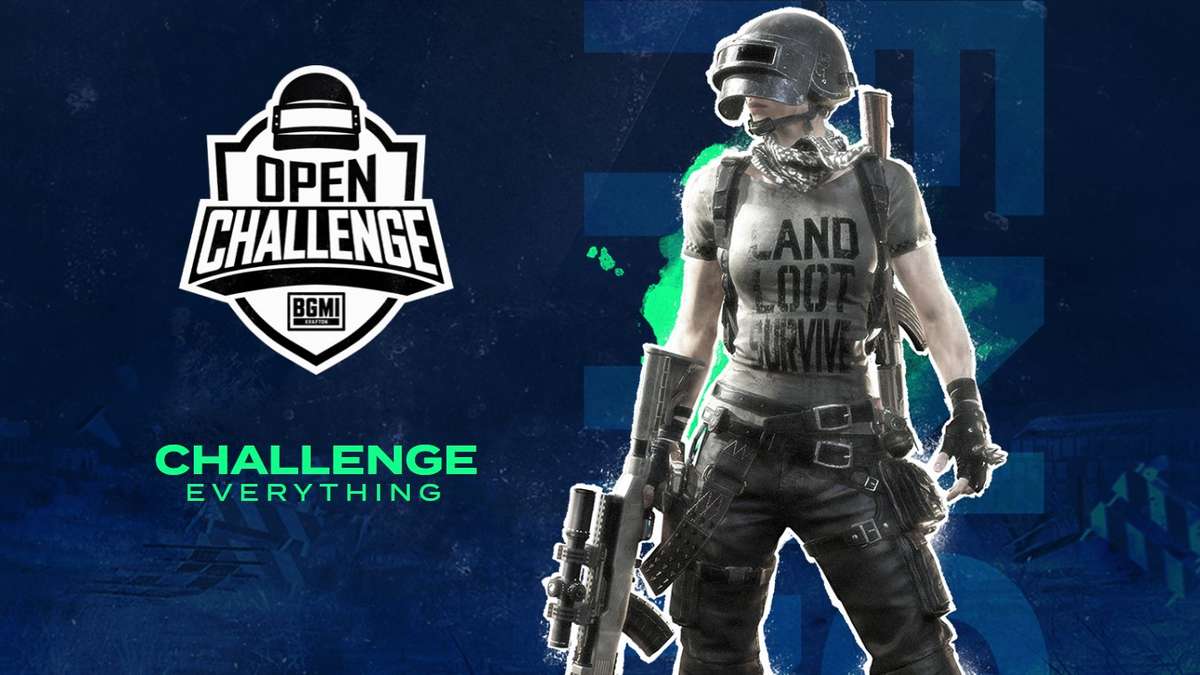 The Battlegrounds Mobile India Open Challenge (BMOC) is on in full swing. The Grind, League Stage was held this weekend- from the 7th of April to the 10th. It is the second stage of The Grind, which features invited teams battling it out for the title of the Champion. India Today Group’s own franchise team, Hyderabad Hydras, also participated and ranked 10th in this League Stage. OR Esports ranked first. Read on to know all about the details of The Grind and its results.

BMOC 2022: The Grind, League Stage- Everything you need to know

The Grind saw the top 24 teams from The Qualifiers compete against each other. They were divided into three groups of eight teams, and they played matches in the Round Robin format. The top 16 teams from this stage will qualify for the Finals Stage.

As per the results, OR Esports is now in the lead, and Team XO has dropped down to Rank 5. The top 16 teams to compete in the finals includes Hyderabad Hydras, given their Rank 10 on the scoreboard. The team was earlier holding Rank 4, at the end of the Qualifiers, that is, the first stage of The Grind. Hyderabad Hydras is India’s first and only city-based franchise, which formed during India Today’s ESports Premier League, 2021.

Here is the list of the top 16 teams and their results at the end of the four-day League Stage.

The Finals will begin on April 14 and will end on April 17. These 16 teams will play a series of 24 matches throughout this duration, and the winner takes the title.

The In-Game Qualifiers (IGQ) for the registered teams of the BMOC were also held from April 4 to April 10. BGMI has announced the results will be revealed on April 17.